“I see myself as gender fluid or genderqueer, which to me means that I play with my gender expression. For example, for me, wearing nail polish is not attributed to women alone. The important thing is that we learn to respect how someone identifies, even if there is a change in that.”

Remco Boxelaar is founder of Corporate Queer, an organization that fights for a world in which everyone is allowed to be authentic. He is also a member of several advisory boards – including that of Diversity in Business – and was LHBTQI+ ambassador for Diversity Day 2020!

Of the same cloth.

Remco started his career as a high-fashion model and then made the step to the business world in consultancy. The fashion world and the business world had one thing in common: there was little room for maneuver with regard to behavior, attitude and language. Behind the scenes, male models could laugh if they had to walk a feminine(ish) collection. In the office, almost everyone wore a gray suit with a blue tie. The sharp difference between male and female and the strongly defined roles left little room for authenticity.

“I see myself as genderfluid or genderqueer, which for me means playing with my gender expression. For example, for me, wearing nail polish is not attributed to women alone,” says Remco. The most important thing is to learn to respect how someone identifies, even if there is a change in that. You ‘are’ not a label, but let’s take the space to keep exploring who we are. “I know people who, like me, prefer to use the term queer for themselves, but that those around them label them as ‘gay’ or ‘lesbian.’ However, gender identity, gender identity and sexuality are three different things. I always say: gender is between your ears, sex is between your legs and your heart tells you who you fall in love with. The distressing thing is that it’s more the people around you who need such a label to understand you, than you yourself.”

Therefore, a major goal for Corporate Queer is to challenge the heterosexual norm. In our society, most identify as male or female, and also the majority fall on the opposite sex. This translates into the business world: a clear dress code for men and women, the type of jokes you can or cannot get away with, a certain role that is more likely to be assigned to a man versus a woman and vice versa. Thus, professionalism is often delineated by certain dress and behavior rules. Looking different can mean being considered less professional. “Then it’s choosing between conforming or being yourself. That means authenticity can conflict with what we label as ‘professional,'” Remco says.

Get rid of spectrum thinking.

This also applies to the use of personal pronouns and the choice of whether you want to be addressed as he/him (man), she/he (woman) or they/him (non-binary). You see more and more people indicating on LinkedIn with which pronoun they would like to be addressed. By doing so, you create space. It makes it easier for a trans or non-binary person to express a preference. However, this should not be an obligation, because you can still be looking for something. Remco: “I think it’s important that people understand that the trans umbrella includes both people who are transitioning from male to female (or vice versa), and non-binary people. Think of Sam Smith who rejects the dichotomy and prefers to go through life gender-neutral.”

The basis for acceptance of LGBTQI+ people in the workplace, is a psychologically safe work culture. It often happens that LGBTQI+ people, without malicious intent, are asked personal questions about their partner, desire for children, gender expression or gender characteristics:

“Are you the woman or the man in the relationship? But how does that work?”

Or being addressed openly, in a group, about what makes you distinctive from the rest. Remco: “I was once questioned in a board meeting by a colleague about my nail polish. I would have preferred that he had asked me his questions one-on-one, that would have felt safer. It was exciting enough for me to go to the office for the first time with painted nails, let alone having to answer directly and publicly.” These kinds of seemingly ‘minor’ nasty ‘incidents’, called micro-aggressions, can lead to exclusion, which is why it is very important to have a confidant in the workplace and a good complaints committee. Especially when it comes to more serious offences.

Remco: “And the most important thing is: people before money. As a company/manager, support your people if they are treated unacceptably by customers or colleagues! Be proud of your staff in all their colors and do not send another colleague ‘because the customer does not like it’. Then quickly look for other customers – that’s showing guts and for me the definition of inclusive leadership.” 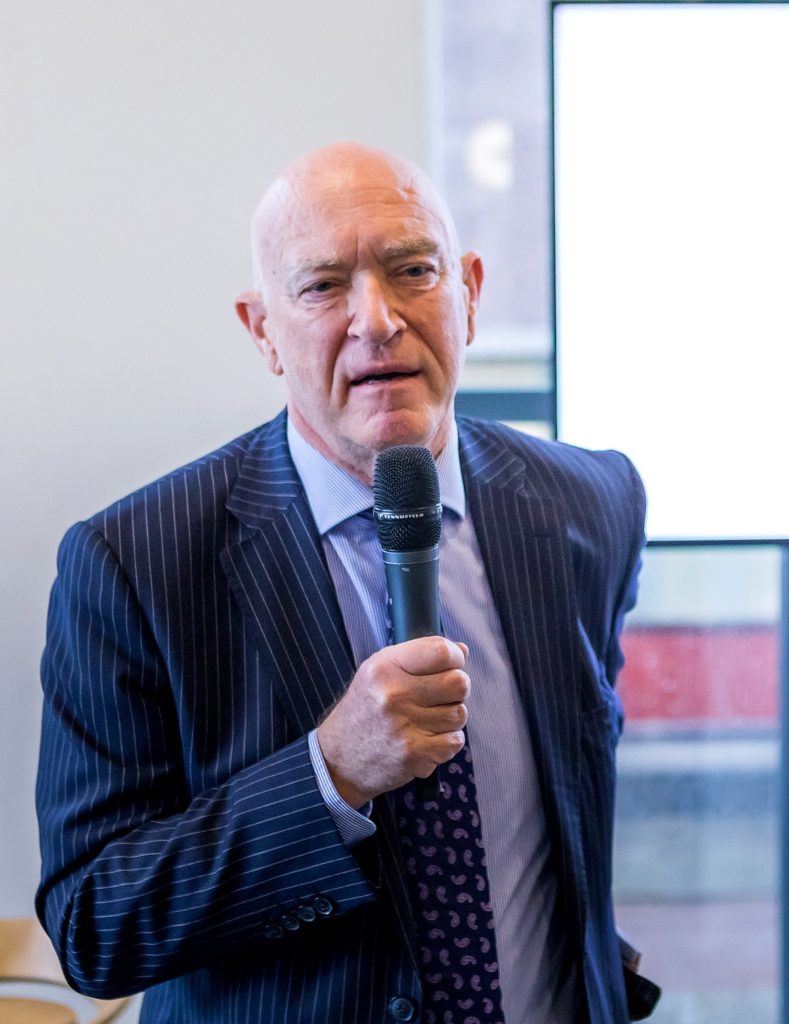 "Everyone should be able to participate. And they can, if you just want to"
"Our promise to people with disabilities is very important. Work gives structure, a sense of belonging, and provides self-esteem, now even more so than in the past. The Participation Act aims to ensure that everyone can participate. And it works, if you just want to." Aart van der Gaag is commissioner and figurehead of the project 'On to the 100,000 jobs', an initiative of VNO-NCW, MKB-Nederland and LTO Nederland. He is also an inspirer for the government in their task of realizing 25,000 jobs for people with an occupational disability. Van der Gaag and his projects inform employers about working with people with an occupational disability and inspire them to also offer opportunities to people who cannot make it in society.

"It's not 'the men against the women'"
"I see myself as genderfluid or genderqueer""Important is that you stand for connection, it's not 'the men against the women'. But note: there has been enough talk, it is now time for action." Marguerite Soeteman - Reijnen is Chairman of Aon Holdings, global CMO Aon Inpoint and since January 2020 Chairman of Topwomen.nl. She sets the bar high, both in her personal ambitions, and on the topic of gender equality. As soon as the bill following the SER advice is adopted, the women's quota will apply to 88 listed companies. This means that at least thirty percent of their supervisory boards will consist of women. Topwomen.nl proves with her database 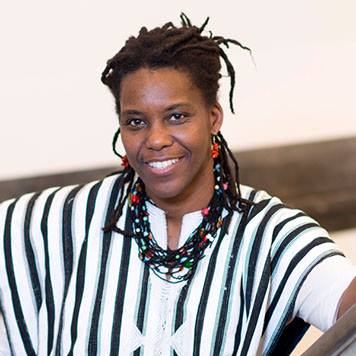 "Diversity is always there, even when you don't see it. Everyone has an ideal and a story. All those stories are important. You surrender your uniqueness because otherwise you will be judged for it. You adapt. The challenge is to stay yourself, to know I'm okay, my way is allowed too," Aminata Cairo, ambassador cultural diversity for Diversity